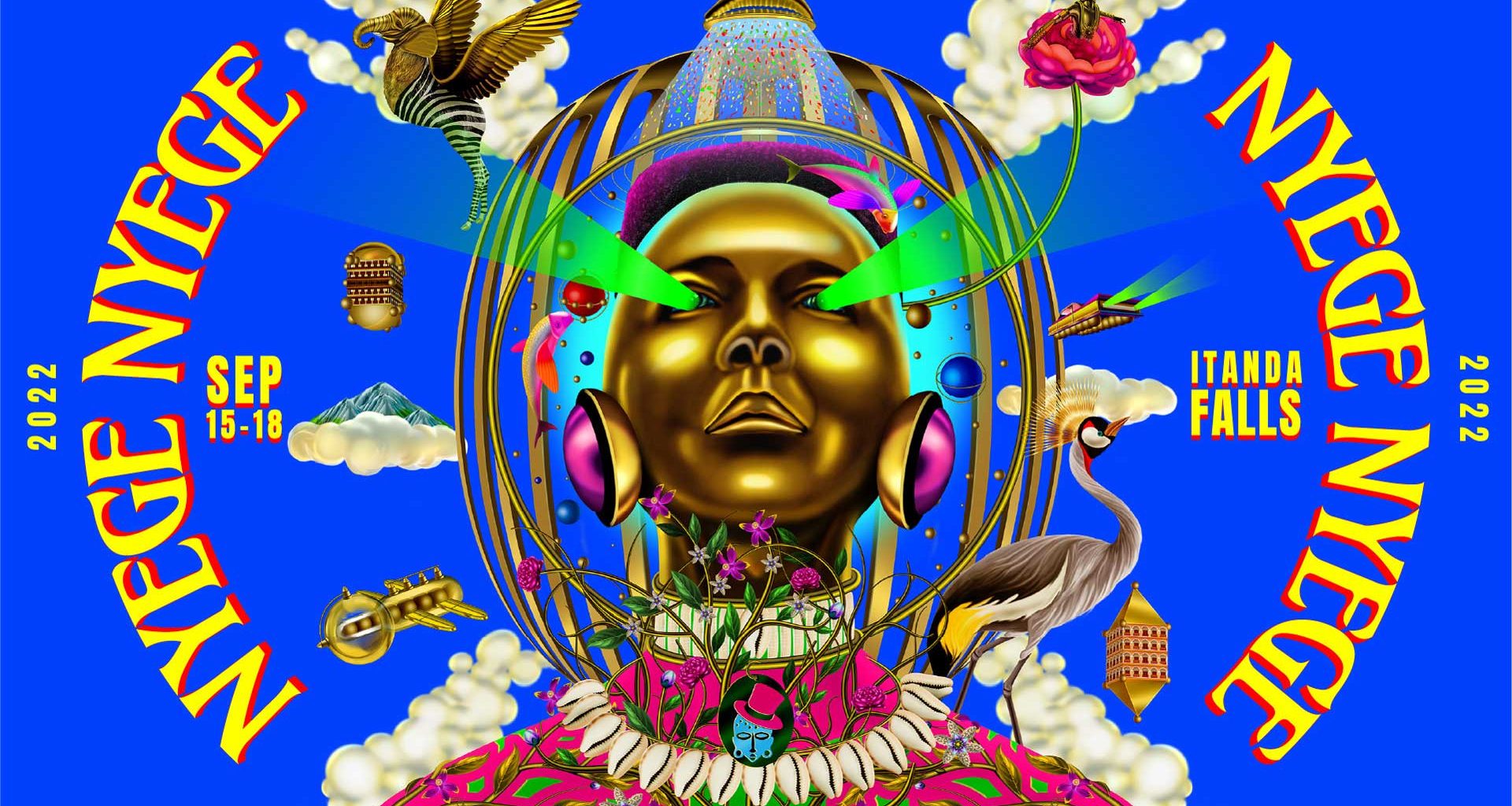 Nyege Nyege Festival is back this year and all roads, air routes and shipways point to Itanda Falls in Jinja, Uganda.

Since it’s inception in 2014, Nyege Nyege has provided a great platform for many artistes to launch their careers on. Speaking to The East African, Nyege Nyege co-director Derek Debru says “we invite over 40 festival programmers and bookers from around the world to guarantee a level of opportunity other events cannot offer.” It has been 2 years since the last festival happened and fans cannot wait for this year’s festival, slated to be held between September 15 – 18. The festival last went down in 2019 with the Covid-19 pandemic forcing it’s cancellation in 2020 and 2021. 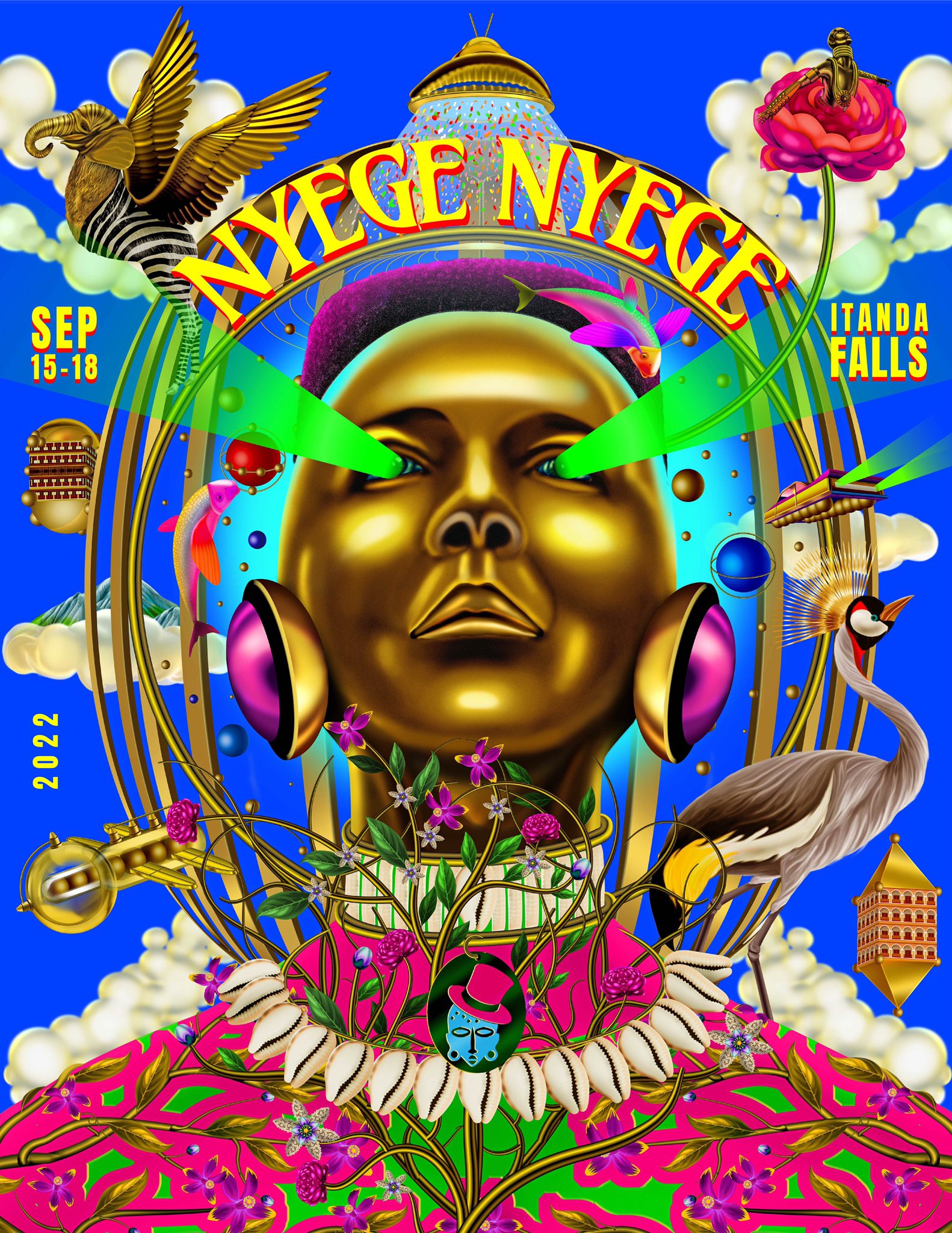 This year, Nyege Nyege is doubling down on collaboration. The 2022 festival will involve collectives across Africa, online radios and visual artists.

Tickets for the 2022 festival can be purchased on the Nyege Nyege Website.

There will be more than 150 artists from across the world in the lineup at this year’s Nyege Nyege Festival. The full lineup of performers is listed below:

Itanda Falls: A Map of the Venue

Even as the Nyege Nyege 2022 festival fast approaches, you might want to get acquainted with the location. The festival will be held at Itanda Falls in Itanda, Uganda and in light of that, a map showing the locations of various performance stages, parking spots and camp sites is available for all to download.

To get to Itanda Falls once you’re in Uganda is a 2 and a half hours drive from Kampala. There are two possible routes you can use. The first involves travelling on the A109 Kampala-Jinja Highway, crossing over the new Jinja Nile bridge upto the first Jinja Roundabout (Amber Court roundabout where the Café Java / Shell Petrol Station is located) and taking the 1 st exit onto the Jinja – Bundondo rd direct to Itanda Falls.

The other route is directed towards the Kampala-Gayaza Road to Kayunga and then cross the Nile River via the newly constructed Isimba Dam bridge. From there it’s a signposted 45 minute drive to Itanda Falls/ Nyege Nyege Festival.

If you’re in Jinja, Itanda Falls is only 27km away so if you’re travelling by car the trip should take approximately 45 minutes.

Entry into Uganda for Foreigners

Entry into Uganda is easy as a foreigner. An e-visa can be applied for on the Ugandan Immigration Website. Take note that your visa will taker at least 2 working weeks to be processed so it’s best to apply early and avoid the last-minute rush or worse regrets. You will also be required to have undergone a Covid-19 PCR test within 72hrs of departure from your destination. Proof of Covid-19 and Yellow Fever vaccination will also be required.

But before the main event in September, the Nyege Nyege magic has been taking the party across the world. In May they performed at the Dakar Biennale where Afrorack, Po, Kampire, De Schuurman, Diaki, Foreigner, Binghi, Asna and Mbodj performed. On June 8, Nyege Nyege partnered with Primavera Sounds to take over Club Laut in Barcelona. Perfoming at the sold out show in Spain were Aunty Rayzor, DJ Diaki, Turkana, Duma, Chrisman, Decay, Mbodj, Dj Travella, Authentically Plastic, Otim Alpha, MC Yallah and Debmaster.

In July the Nyege Nyege magic will be headed to Paris with a spectacular line-up planned. Aunty Rayzor, Craymind, Dj Diaki, Don Zilla, Faizal Mostrixx, and many others are gearing up to perform.

Nyege Nyege is a collective based in Kampala, Uganda that primarily promotes electronic music by African artists. The collective was founded in 2013 by expats Arlen Dilsizian and Derek Debru. 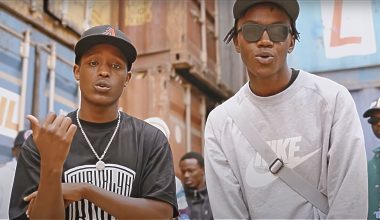 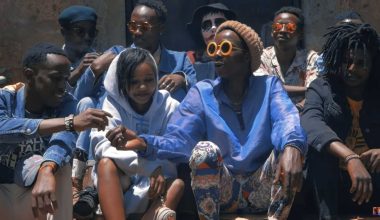