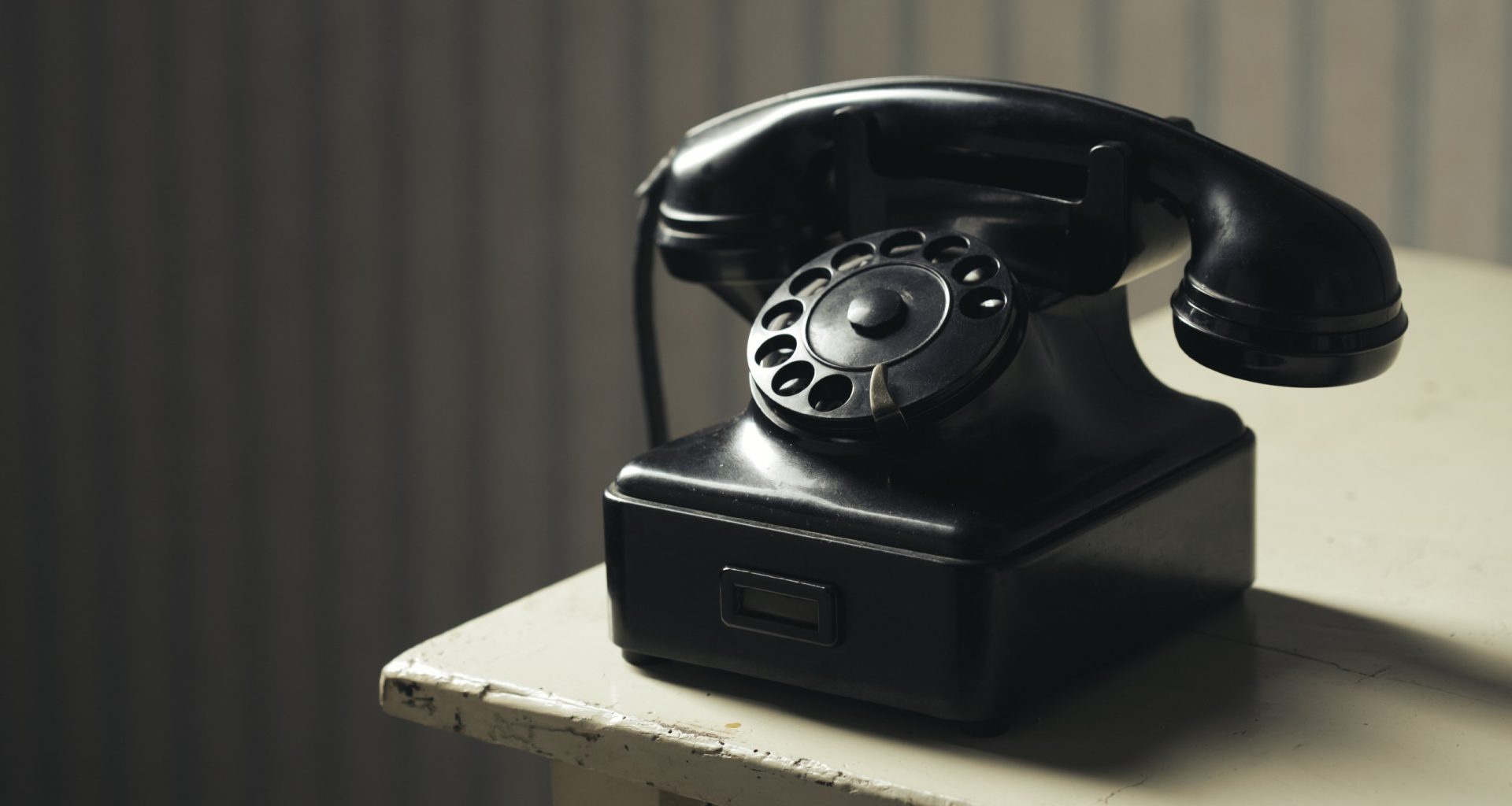 ACT I: This is Kenya

“…if this was America”
But this is not America my friend. This is Kenya. I will shoot you in the head and call the police to come take your body to the morgue. And then maybe I’ll run for office in the next election. My chances would be higher after killing you. You see, I will get away with it. The only justice we understand here is money. Lots of it. And guess what, I fucking have it. It would be a public mess at first. But I don’t mind that sideshow. All that publicity. For free. It seems a lot of people in this country only want to discuss change. No one will do anything about any goddamn thing. I will. I know what the people of this country want. They want change. Good leaders.
Future-conscious explorers who can keep up with the world. I know. So you see, in killing you I’d be setting in motion what could be the turning point of a 100,000,000 people country.
“You’re mad Tim”
I hate that name.
“Change it. It’s not expensive.”
No. It’s mine to do with as I please.
“Your childhood must have been fun. I bet you’d make a therapist cry.”
My parents loved me and I loved them. Don’t blame them for the sins of the world.
“The world has always been rotten kize. You act as if you’re the central affect of society’s madness. Don’t take this personally but you’re a fool if you think like that.”
When they came for your father in the middle of the night what did you tell me?
“It’s always personal.”
It is, Muoya. Don’t forget right now when we’re this close to achieving what we started 5 years ago. Noah’s Ark took him 100 years to build. Ours took a fraction of that time.
Muoya laughed at his friend’s open mockery of the religion he had come to despise. He turned his head to his left hand and silently observed on the black CASIO digital watch hanging around the wrist, that it was 12 minutes to midnight.

Kimathi stood and stretched his hands towards the empty heavens. He yawned loudly and cracked his knuckles like he used to do after every loud yawn back when they were still innocent children in Mutho Primary. Old habits die hard. Tim couldn’t crack his knuckles. He’d tried it once at a bar when his team lost 8-2 in a football match. The pain was enough to make him forget about the loss for a while. If there was one thing he understood about pain it was that pain is not something to inflict on yourself when there was so much of it freely given by the colonialists at every turn.

At the same moment Kimathi was yawning and knuckle-cracking, the black, solitary, dusty Hauwe landline in Muthaari Police Station had rang so loudly, it woke up Officer Kipyegon who was taking a nap in the booking room. Strange. That phone only ever rang once before. And it was a miscalled number. The dusty Z3S Hauwe landline phone belonged to a certain madman who had come into the station a long time ago demanding that God wanted to speak with one of his friends who had been booked for drug-related charges the previous night. Until that point not one soul in Muthaari remembered it existed, let alone that it was remained active. The landline was in a plastic crate containing about a dozen dusty case files. The adjoining connecting wire ran through one of the crate’s openings on the left side into a power outlet in the wall behind the old bookshelf where the officers sometimes placed the personal items of those who had been arrested and booked at the station. After 2092, any and all communication through this and other police stations around the country went through the main switchboard that routed all 999 calls to the National Police Center in Naibori.

In 2092, the government had come under a lot of pressure from citizens who were tired of police brutality. In a protest march that would go down in the history books as the biggest ever in Kenya, the people camped in the streets all over the country, day and night until the government called for negotiations on lasting solutions. This was after the government tried to use force to stop the protest, fueling more anger among the citizenry. In one night, a hundred government buildings were razed to the ground. From Mombazi to Naibori, Kisoma to Mandiar. The job was pulled off by 50 people only. It was a thing of beauty. The next day the government declared a  state of emergency and imposed a strict curfew countrywide. Anyone caught in the streets would be shot on sight.

The landline rang for a moment before it stopped. Kipyegon was about to go back to sleep when the phone rang again. The three other officers in the station at the time decided to ignore the call. “Saa hii? Huyo ni mlevi anadhani anapigia bibi.” quipped Joseph, standing in the main entrance of the station as he sipped on a hot cup of cocoa. The two other officers laughed at the joke and continued what they were previously doing. One was comfortably reading the newspaper and the other was seated on a plastic chair going through the property of those who had been arrested that night. Kipyegon walked to the still ringing landline, ignoring the jibes from Joseph who had just noticed Kipyegon’s presence in the station.
Kipyegon reached out for the receiver and noticing the dust, decided to blow it away. It was much more than he had thought and it filled the room when his breath washed over it, making everyone cough loudly while cursing Kipyegon. He picked the receiver, placed it close enough to his ear that he could hear what the person on the other side was saying but far enough that it didn’t touch his face. The voice on the other end was shrill. Like a person in agony mustering their final words before death. Kipyegon was alert. He remembered his wife. The stranger identified as Mrs Juma. She couldn’t stay on the phone too long. She just wanted to share an anonymous tip because that is what good citizens do. The stranger claimed that the life of the Supreme leader was in extreme danger.