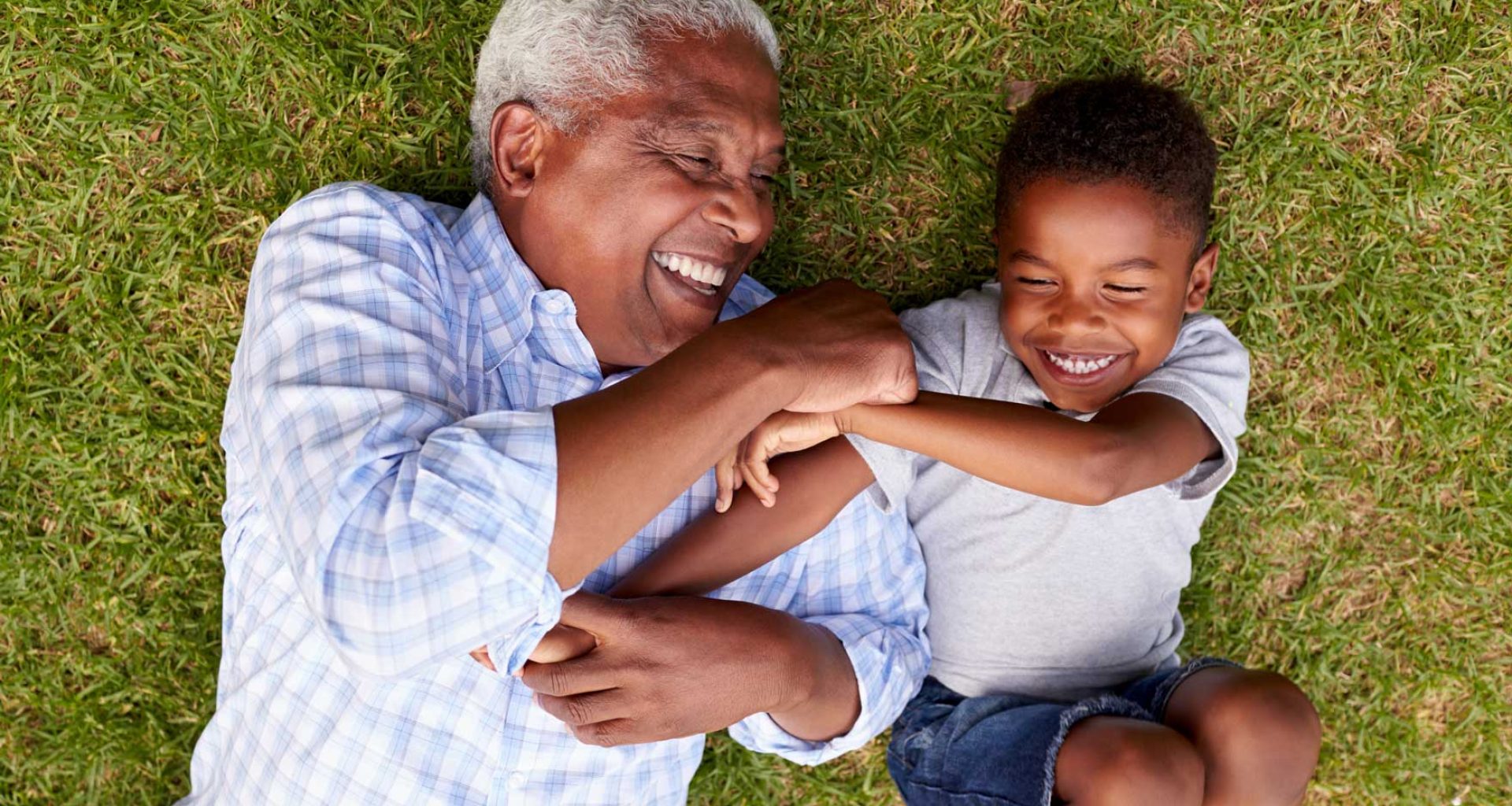 How to Make New Friends 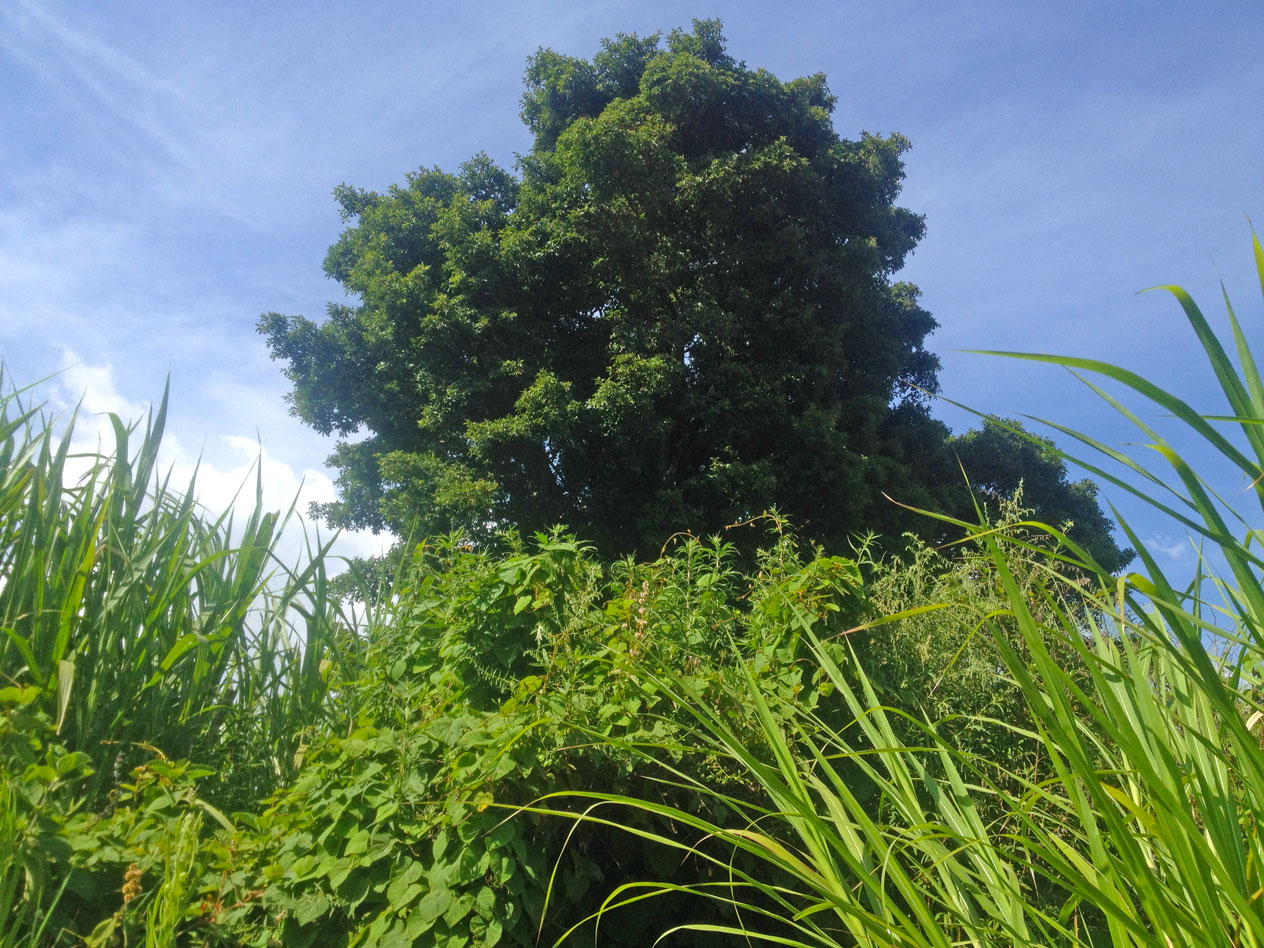 “Actually, you should meet my son Kariuki. He’s a good farmer. He keeps chicken, geese and goats. Then you can introduce yourself to him and tell him that you’re writing a book. You can tell him how we met too. Tell him that you will be coming to this spot to write your book.” I had just been invited to trespass again. I laughed internally at that.
“I sure will sir”, I said as I sat back down to write my book. I watched as Njamba Wa Maathai left to go back to his home. That was when I decided to write something. I would be remiss to repay the stranger’s good will with total deception. I wrote this short passage you’re reading now as a way to honor my words to Njamba Wa Maathai then I lit up the remaining joint I had and thought about how weird the last hour had been.
I had just found a new way to make friends.