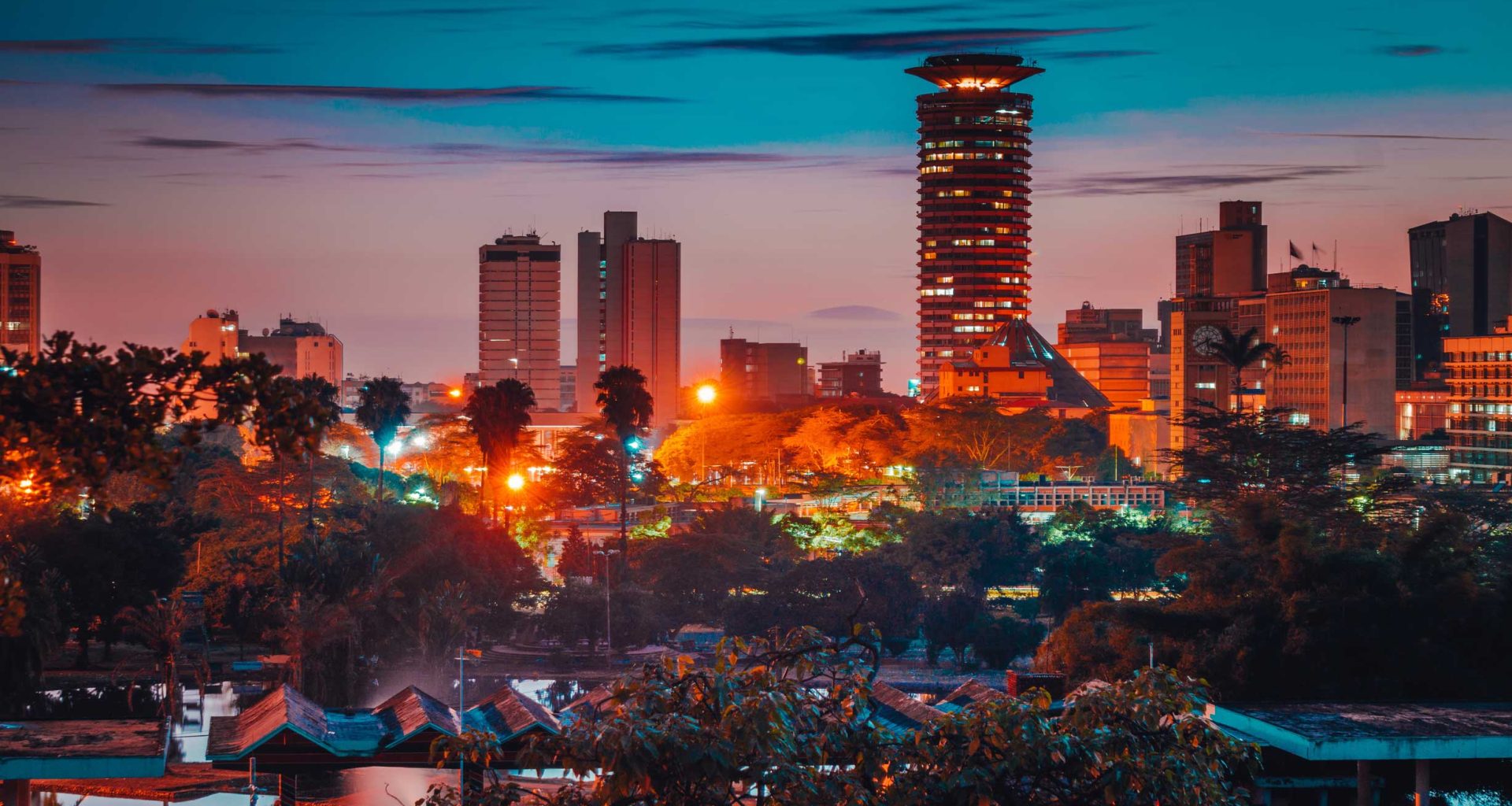 The Case to Rename Africa’s Landmarks

A friend of mine told me a story about the landmarks of Africa once. In the story, an American explorer discovers a country on the East Coast of Africa. This African country is breathtaking, with a litany of expansive topography and beautiful landmarks. Before he commits to visit this country, the American tourist seeks the advice of his most trusted friends and colleagues. “Carry a gun or you’ll come back in a coffin” was the most given advice. Laughable, for me, because I currently live in this breathtaking East African country with the beautiful landmarks and because I have not had to carry a gun for safety my entire life.

The Power of Education

Having undergone the Kenyan 8-4-4 Education Curriculum, there are some aspects of the same that I always found particularly peculiar, almost laughable and outrightly colonial. Such whitewashed pedagogies propagated by the syllabus into the minds of young Kenyan scholars include this statement that I opine to be grossly ignorant at the very least:

‘The first person to discover Mt. Kenya was a European; Johann Ludwig Krapf to be specific’.

May the wrath of my devout Kikuyu ancestors find us.

I digress – for in this article, our highlight is not the many faults of the recently repealed Kenyan 8-4-4 education system, rather, it is the naming and renaming of Africa’s landmarks.

The Link to Colonialism

The story of how most of Africa’s territories were assigned names begins at… you guessed it right…; Colonialism. These two subjects, however hard you try to separate them, are inextricably intertwined. The conquest of Africa by the seven Western European principal powers initially took the form of informal imperialism. In this context, territorial dominance began being exerted in preferred regions across Africa under the guise of missionary work, trade, and adventurous expeditions among other ingenuously crafted schemes. European officials contacted African governments in just the same way they did in the Western Hemisphere, by developing links to native merchant guilds.

Using established trade routes, the white man penetrated African territory traversing the continent from the north to the south; from east to west – And oh! What spectacular wonders he saw! The magnificent landscape of Africa was irresistible to the stranger’s eye. So captivated was he, that he saw it fit to name my motherland’s features after himself, completely disregarding; and sometimes even denouncing their indigenous ones. Physical features such as Lake Victoria and the Victoria falls were christened after the British Monarch.

Victoria Falls is on the border of Zimbabwe and Zambia, Africa

The Berlin Conference was the straw that finally broke the back of Africa’s territorial identity and integrity. Several African areas were being fought over by European powers that brazenly divided them up using inferior maps in auditoriums hundreds of kilometres away from the continent. Paying no mind to be local social, political and economic structures, Africa was split up into protectorates. Each colonial region bore a name assigned to it by its master. These names, more often than not, had no ties to native bequeathals. Further, infrastructure such as ports and universities set up by the imperial government was named after themselves. Again, they were named after foreign sovereigns e.g., Port Elizabeth of South Africa or white settlers e.g., Egerton University.

Coinciding with the anti-racist movements across the world is the growing clamour to rename Africa’s landmarks – and in some cases, even rename entire states. Demonstrations throughout the globe in response to the killing of George Floyd in the United States are an unleashing of long-suppressed rage against racial profiling and eurocentrism.  In truth, Africa is still recovering from the “centuries of wrong” under imperialist governorship. The harsh former past and its adverse impact on African identities have become the critical theme in arguments supporting the name change. Africa deserves to be cleansed of the stench of its history of colonialism. What better way to begin than by reclaiming our ancestral African heritage and reclaiming our names?

In Honor of Our Past

The vestiges of oppression ought to be eliminated, and the oppressed African is entitled to healing by reviewing and reclaiming the designations of their countries and landmarks. An essential component is a desire for Uhuru and the formation of an Afro-centrist mentality, which is represented by the abolition of “colonial hangovers” including the renaming of locations, urban centres, personalities, features and festivals to be truly authentic to the afro exemplar. African governments should aspire to reassert their self-respect by reinstating their indigenous titles. Perhaps, this too will be a tribute paid to our fallen ancestors. We owe them that at least.

It is quite ironic that Queen Victoria, the monarch whose name is predominantly dubbed across a multitude of natural features, hotels, ports, urban centres and other institutions in Africa: never actually stepped foot on the continent. In fact, she never travelled beyond Europe. On the other hand, freedom fighters who died defending their ancestral home have not been accorded such high honour. “Truly, I say to you, no prophet is acceptable in his hometown”. It alarms me more that seldom if any, will you find a landmark in Europe bearing a name of African descent. What a shame!

A number of African countries have taken to ridding themselves of names assigned to them by their colonial masters for their own.  Africa’s decolonization resulted in a frenzy of name modifications. As recently as 2018, Africa’s last sovereign monarchy commemorated the golden jubilee of its country’s decolonization from imperial Britain by changing its name to the present-day Kingdom of eSwatini. Formerly known as the Kingdom of Swaziland, the reclamation of the state’s previous name was not a mere ceremonial act. The king seeks to eradicate the remnants of the colonial past by rebranding the state.

The Black Lives Matter uprisings in the U. S. have offered the chance for Africans to review the fundamental foundations of their history in colonialism. Renaming Africa is not a non-issue. It is a valid claim as African designations express ideals, attitudes, memories, and other cultural activities in addition to identity building. Retaining our colonial tags in many ways suppresses our heritage. It subliminally prompts a mindset inferior to that of the oppressor to the generations after us. It broadcasts the colonialists’ narrative while disregarding our own. Granted, initiating the name changes will reopen old wounds, but that conversation is necessary for us to move on entirely from our colonial past. Retaining our colonial identifications reflects the culture of the imperialists, not our own.

On this matter, Ngugi wa Thiong’o, a world-renowned Kenyan writer, has been vocal. In his book, ‘Decolonizing the Mind’, European colonialism fragmented the region, leaving it a longing for completeness. He suggests that a people’s definition of themselves is, perhaps, the longing Africans felt robbed of. In his keynote speech during a public dialogue lecture at the University of Fort Hare’s ABC Hall at the East London campus, he is quoted to have said, verbatim:

“You need to do something about the name of this city and its streets. You need to take all those names, put them in an envelope and write return to sender”

And so, I too say, RETURN TO SENDER!